All information about our products

Cold meats—also known as cold cuts, luncheon meats, cooked meats, sliced meats, lunch meats and deli meats—are precooked or cured meat, often sausages or meat loaves, that are sliced and served cold or hot on sandwiches or on party trays. They can be bought pre-sliced in vacuum packs at a supermarket or grocery store, or they can be purchased at a delicatessen or deli counter, where they might be sliced to order. Unsliced, canned cold meats are sold under brands such as Spam and Treet.

A cold cut, by definition is a slice of a pre-cooked meat, be it ham, salami, mortadella or meatloaf. The fact that these meats are pre cooked makes them a popular choice for making sandwiches. Here are some of the most common cold cuts that you’re likely to find in a deli : 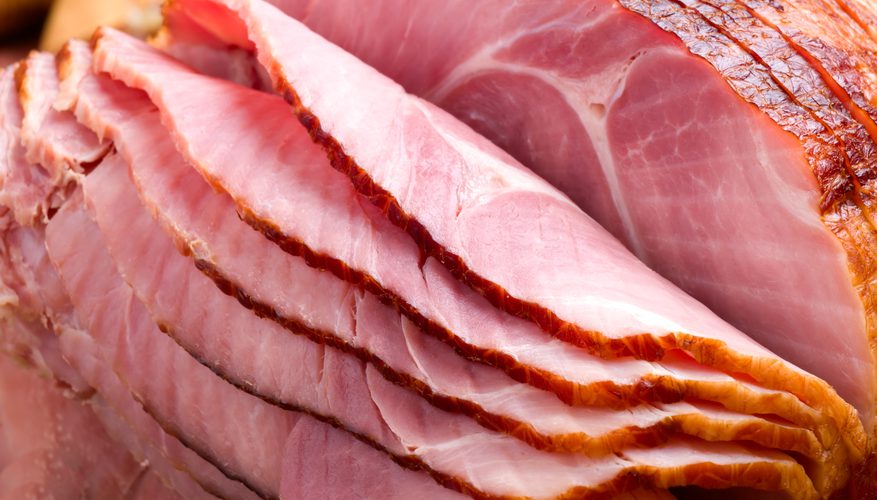 Ham is traditionally pork cut from a hog’s hind leg that has been preserved through salting, smoking or curing. However, it’s also possible to get chicken ham, preserved in the same manner. Ham is available in a variety of flavours; some are honey-glazed ham, Serrano ham, which is a Spanish variety, Prosciutto, an Italian dry-cured ham and Black Forest ham, a German variety. Ham can be served as is, or baked, boiled or fried. It works well with sweet potatoes, tomatoes and white wine. 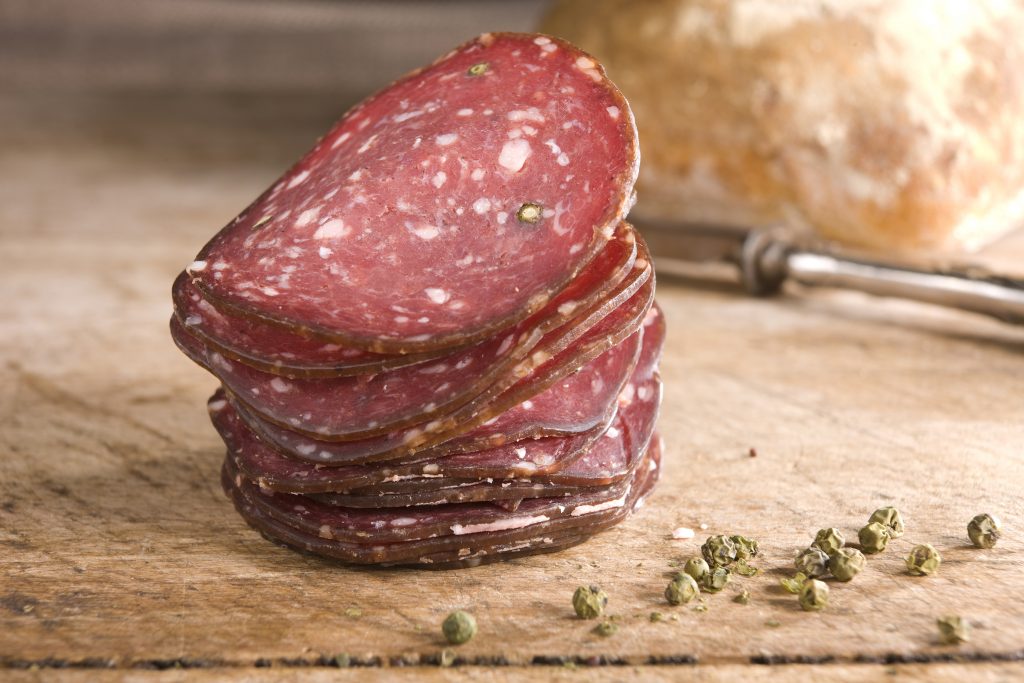 Salami is a type of cured sausage consisting of fermented and air-dried meat, typically beef or pork. Historically, salami was popular among southern and central European peasants because it stores at room temperature for up to 40 days once cut, supplementing a potentially meager or inconsistent supply of fresh meat. Countries and regions across Europe make their own traditional varieties of salami.

Popular salami varieties are chorizo, pepperoni and Saucisson sec. Salami tastes good on pizzas, in pastas, or simply in sandwiches. 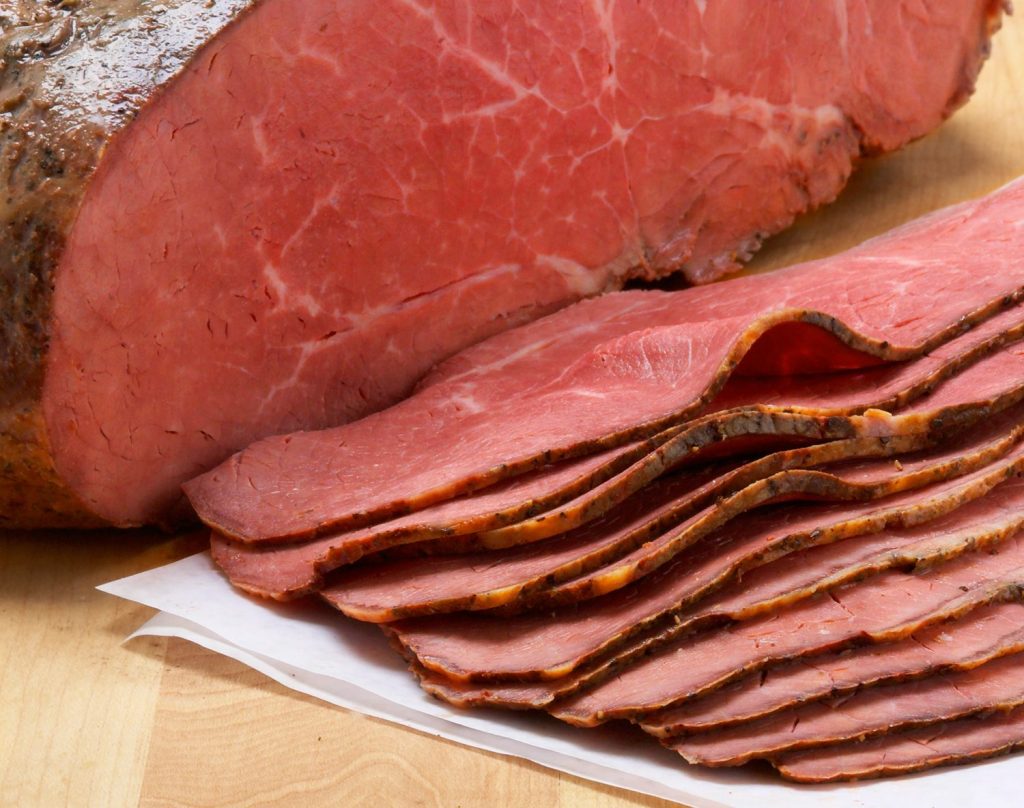 Roast beef is a dish of beef which is roasted in an oven. Essentially prepared as a main meal, the leftovers are often used in sandwiches and sometimes are used to make hash. In the United Kingdom, United States, Canada, Ireland, New Zealand and Australia, roast beef is one of the meats traditionally served at Sunday dinner, although it is also often served as a cold cut in delicatessen stores, usually in sandwiches. A traditional side dish to roast beef is Yorkshire pudding. 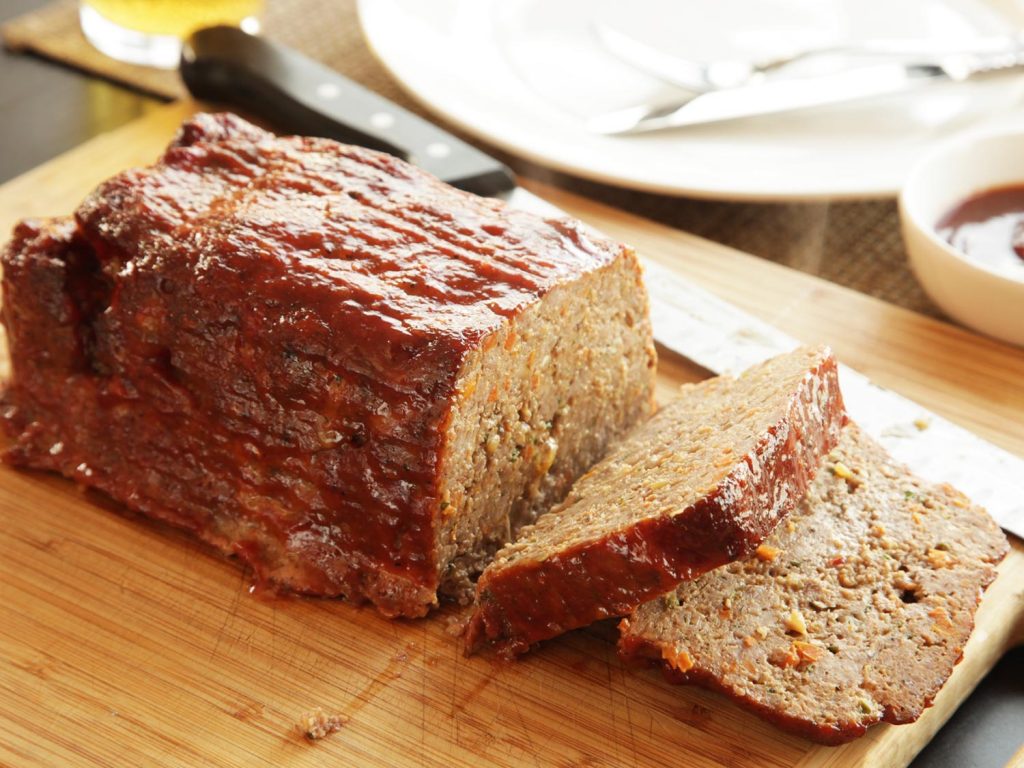 Meatloaf is a dish of ground meat mixed with other ingredients and formed into a loaf shape, then baked or smoked. The shape is created by either cooking it in a loaf pan, or forming it by hand on a flat pan. Meatloaf is usually made from ground beef, although lamb, pork, veal, venison, poultry and seafood are also used. 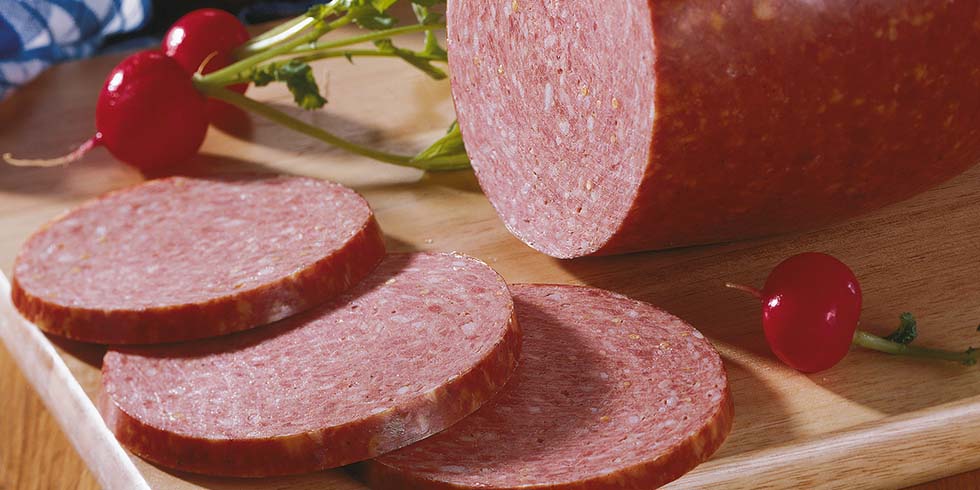 Bierwurst is a German cooked, smoked Brühwurst sausage originally from Bavaria, with a garlicky flavor and dark red color. It is seasoned with black peppercorns, paprika, and mustard seeds for flavor. The meat is partially cured and then made into the sausage with the other ingredients, after which, the sausage is further cured, smoked and then blanched.